Scoil Mhuire past pupil and renowned UCD Professor Dolores Cahill was one of the recent candidates in European elections running in Ireland South.  Although she is the chairperson of Irexit, she ran as an independent.

Professor Cahill is Professor of Translational Science at the Conway Institute, School of Medicine and Medical Sciences at University College Dublin. 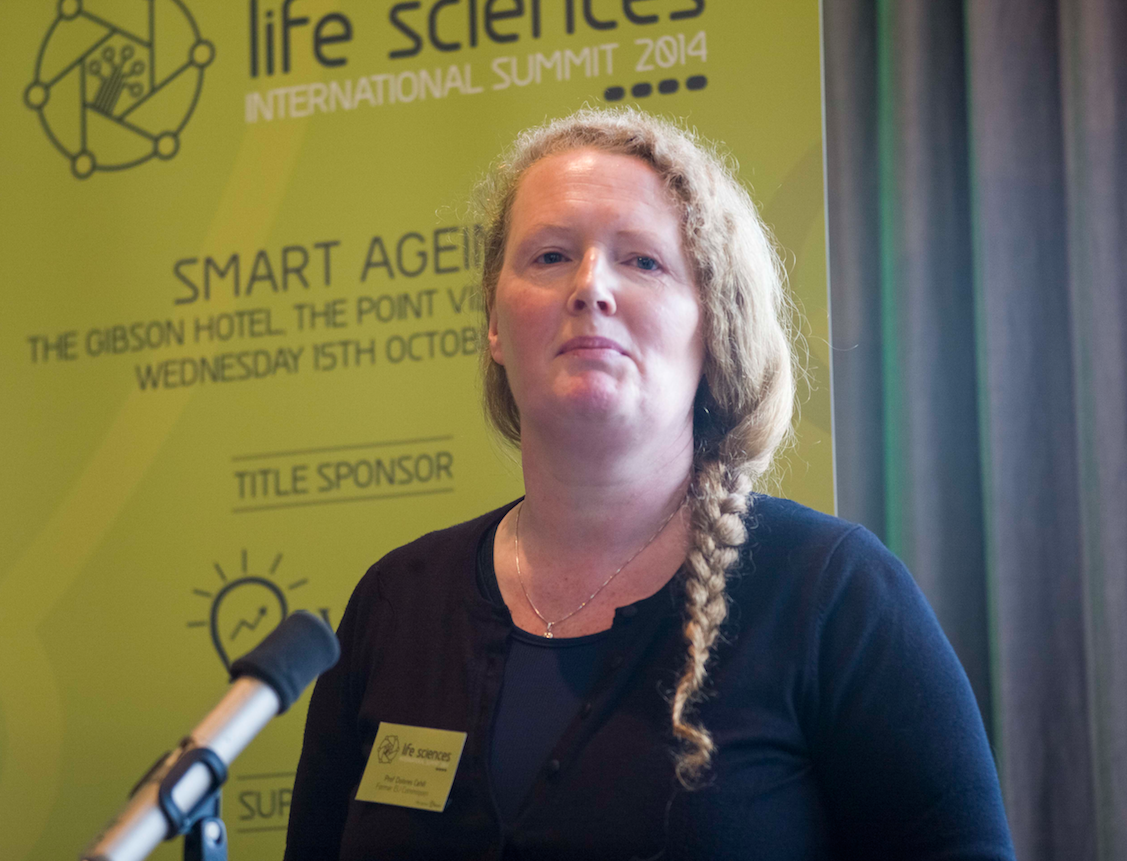 She has been involved in Scientific Research, Innovation Strategy and Policy Development for over 10 years in Ireland, Germany and Sweden, including as a member of the Irish Government’s Advisory Science Council.

She was recipient of the prestigious BioFuture Award from the German Minister of Science, the Federation of European Biochemical Societies 2009 Award and is co-founder of a biomedical company called Protagen AG in Dortmund, Germany (www.protagen.de).